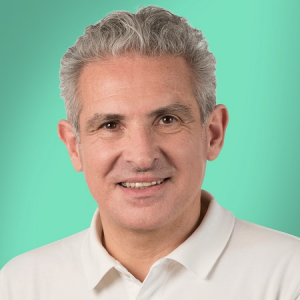 Dr Iñaki Gamborena received his dental degree from Universidad Odontológica Dominicana in 1989, a certificate in occlusion and temporomandibular disorders from the Mexican Association of Occlusal Reconstruction in 1990, and a certificate in restorative dentistry from the Autónoma Nuevo León University in México in 1992. He then pursued his postgraduate training in the US with a certificate in prosthodontics and a Master of Science degree in dentistry from the University of Washington in 1996, were he was awarded with the Bolender contest award for clinical and academic excellence. He received a certificate in oral and craniofacial implants from the University of Texas in 1997. Dr Gamborena has been an Affiliate Professor at the University of Washington since 2001. In 2007 he became Assistant Professor at the Department of Preventive and Restorative Sciences at the University of Pennsylvania and in 2009 was appointed Clinical Assistant Professor at the Department of Periodontics at the Medical College of Georgia. He lectures worldwide. Dr Gamborena has been a member of the European Academy of Esthetic Dentistry since 2002 and the American Academy of Restorative Dentistry since 2011. 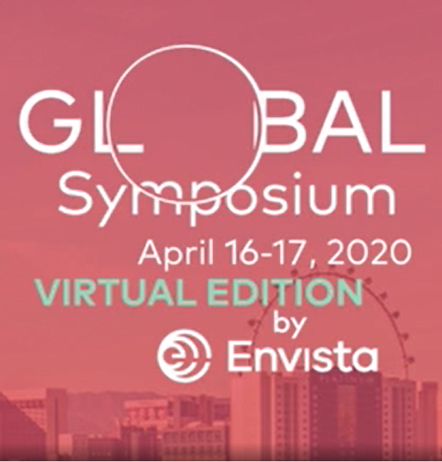 VIRTUAL EDITION - Las Vegas, United States Start: 16 April 2020| End: 17 April 2020 € 0,00
The Global Symposium Nobel Biocare 2020 is going virtual Your safety and well-being matter to us, just as your continuous professional growth. […]
View More
This website uses cookies to improve your experience. We'll assume you're ok with this, but you can opt-out if you wish. Cookie settingsACCEPT
Privacy & Cookies Policy