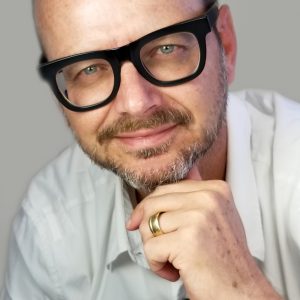 Dr. Magne is an Associate Professor with Tenure & the Don and Sybil Harrington Foundation Chair of Esthetic Dentistry in the Division of Restorative Sciences, USC, He graduated from University of Geneva Dental School, Switzerland, in 1989 with Med. Dent. Obtained his Doctorate in 1992 and Ph.D. degree in 2002. He received postgraduate training in fixed prosthodontics and occlusion, operative dentistry & endodontics, was lecturer at same university from 1989 until 1997. From 1997–1999, he was a Visiting Assoc. Professor at Minnesota Dental Research Center for Biomaterials and Biomechanics, University of Minnesota, School of Dentistry. After 2 years research, he returned to University of Geneva Dental School and assumed position of Senior Lecturer in Division of Fixed Prosthodontics and Occlusion until recruited to USC in 2004. He is recipient of multiple awards from Swiss Science Foundation, Swiss Foundation for Medical-Biological Grants, 2002 Young Investigator Award from International Association for Dental Research as well as 2007, 2009 and 2018. 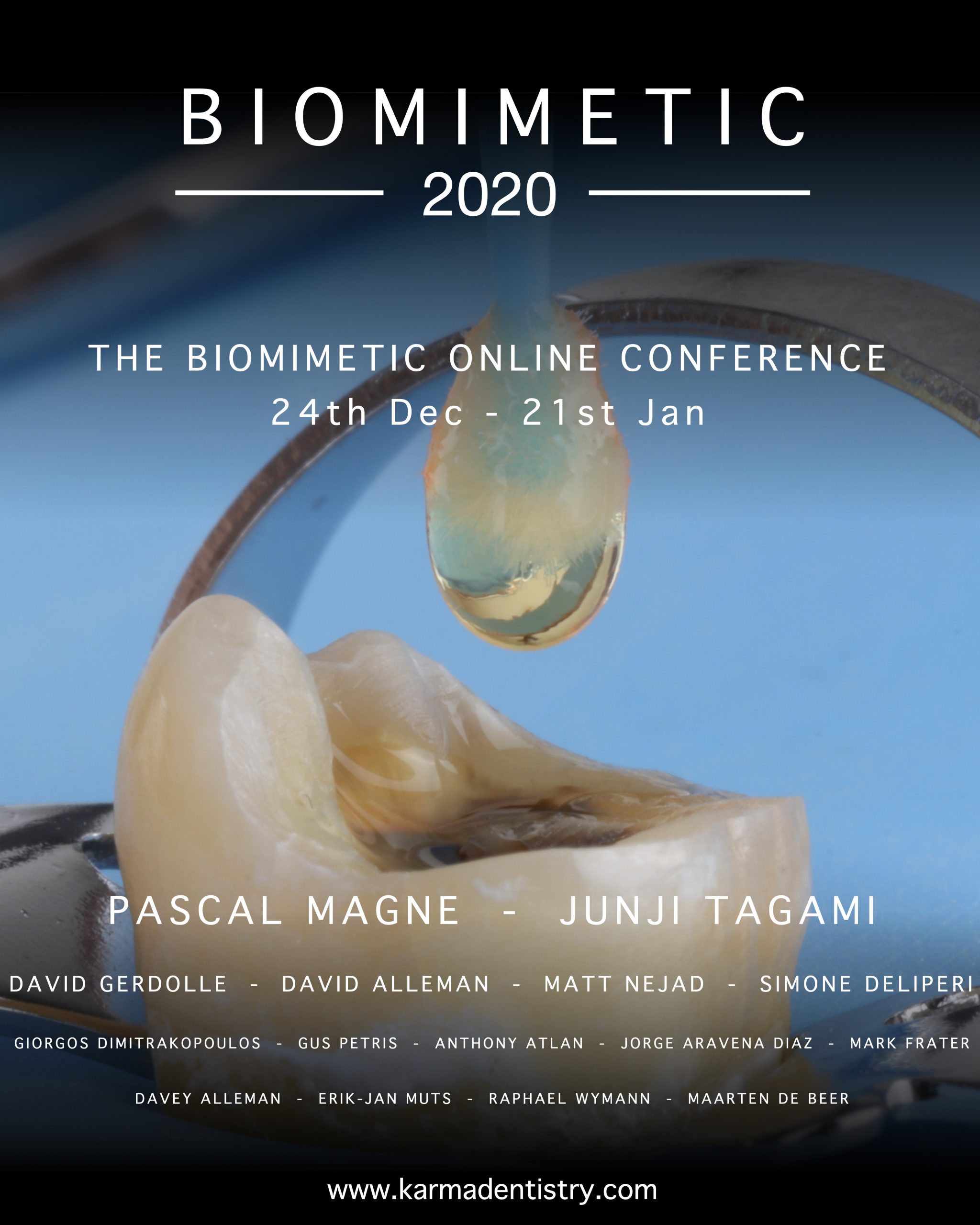