Dr. Burchman is a leading international expert in the field of laser dentistry. He has maintained a general dentistry practice in Bucks County, PA since 1976. He began using lasers in 1999 and now has eight lasers in his practice. In 2001, he received Advanced Proficiency in Nd: YAG from the A.L.D. In 2003, he received the "The Science Behind the Clinic of Laser Dentistry" award for his presentation on, "Nd: YAG and Diode Laser Therapy in the Medically Compromised Patient". In 2003, his office was featured in Men's Health Magazine "The Drill is Gone." In 2005 he received "Certified Laser Educator" status from the Academy of Laser Dentistry, and "Certificate of Mastership" in 2008. He is published twice in the Laser Academy Journal "Wavelengths" - "Lasers in the Medically Compromised Patient" and in 2012 received the "Leon Goldman Award" for laser clinical excellence. He is Immediate Past President, Academy of Laser Dentistry, and Chairman of the 2019 Academy Conference. 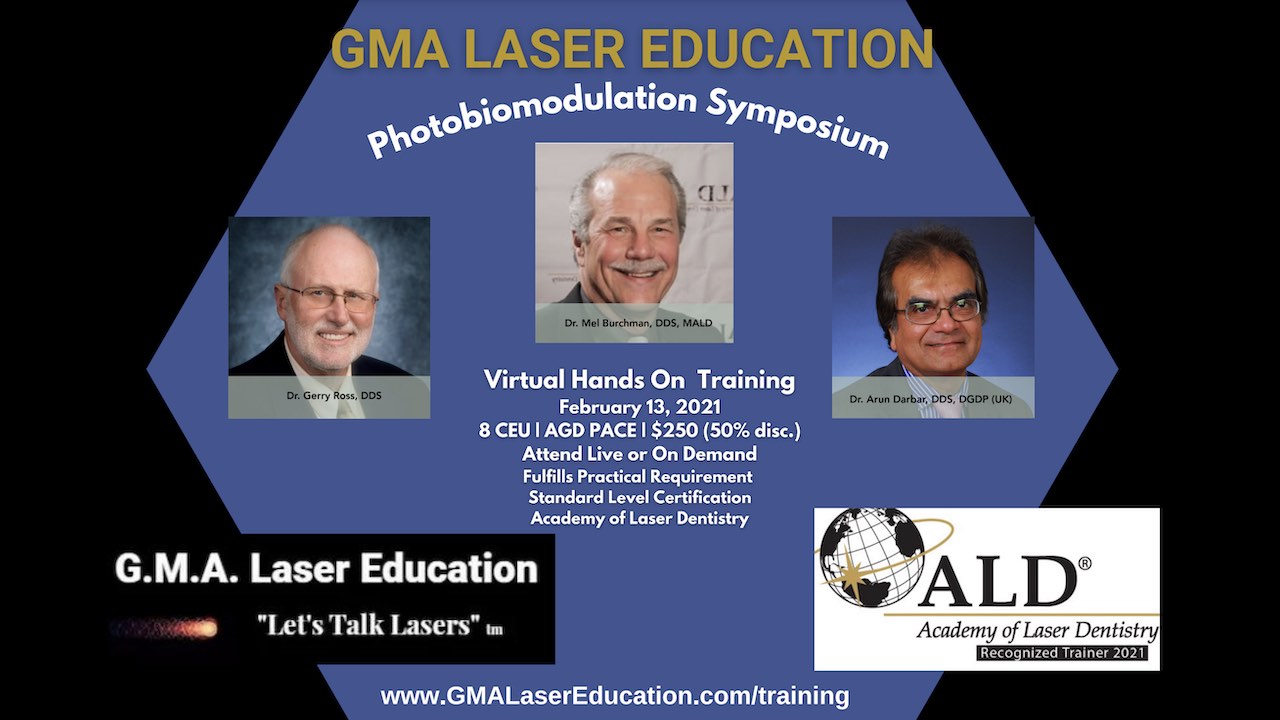