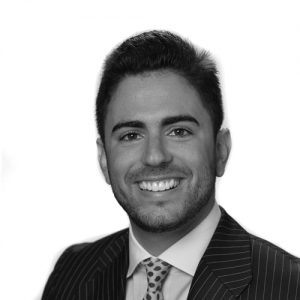 Alfonso Gil obtained his DDS Degree with the highest honors from the University of the Basque Country (2008-2013). He obtained his Master of Science Degree and Advanced Periodontology- Implantology Certificate from the University of Southern California (USC) (2013-2016), where he received a scholarship from Proclinic Dental Company for his research project on soft tissue augmentation and for his post-graduate education. He obtained a Certificate in Advanced Surgical Implant Dentistry from the University of California Los Angeles (UCLA) (2016-2017). He became Board Certified and Diplomate of the American Board of Periodontology in 2017 and maintains Diplomate status up to date. He is now attending the Department of Prosthodontics at the University of Zurich, where he will receive 5 years of post-graduate education in Fixed and Removable Prosthodontics and Dental Material Sciences. His research focuses on the treatment of peri-implant diseases, soft tissue augmentation of teeth and implants and fixed prosthodontics.