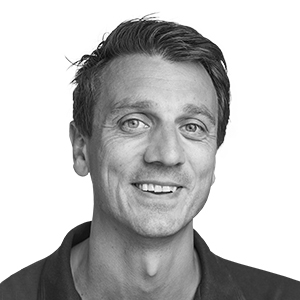 Dr. Eirik Aasland Salvesen earned his DDS degree from University of Bergen in 1999 and achieved his Specialist status in Periodontology in 2007 from University of Bergen. Salvesen works in his private practice at Oris Dental in Norway. He is the Chief Clinical Development Officer at Oris Dental and the Executive Director of the Oris Academy. Salvesen was also co-founder of Oris Dental as a DSO and holds a position as board member of Oris Dental Holding. In 2018 Oris Dental Academy in Stavanger was appointed as «Center of Dental Education» for Straumann in the topic of immediacy. Since 2004 he has lectured worldwide about topics like dental implants, perio and augmentation of hard&soft tissue. In 2015-2016 Salvesen worked as supervisor for the Specialist program in Periodontology at the University of Bergen, responsible for the surgical implant training of the candidates. Since 2006 Salvesen has been responsible for surgical courses and lectures, for Straumann, as well as for Nobel Biocare and Geistlich. Since 2007 he has continously lectured internationally for Nobel Biocare on the NobelActive implant, and now also lectures for Strauman on the new BLX implant system. 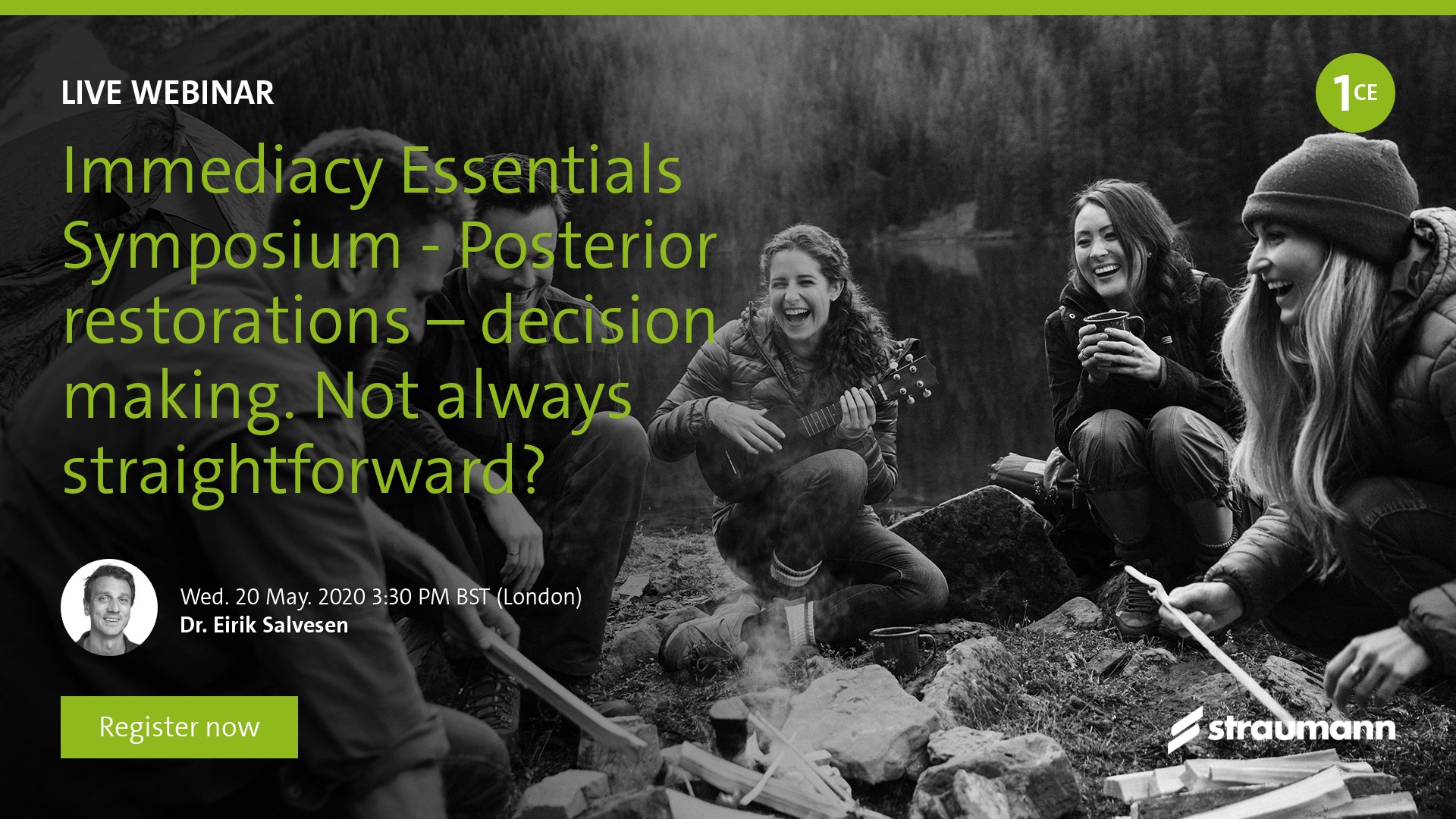 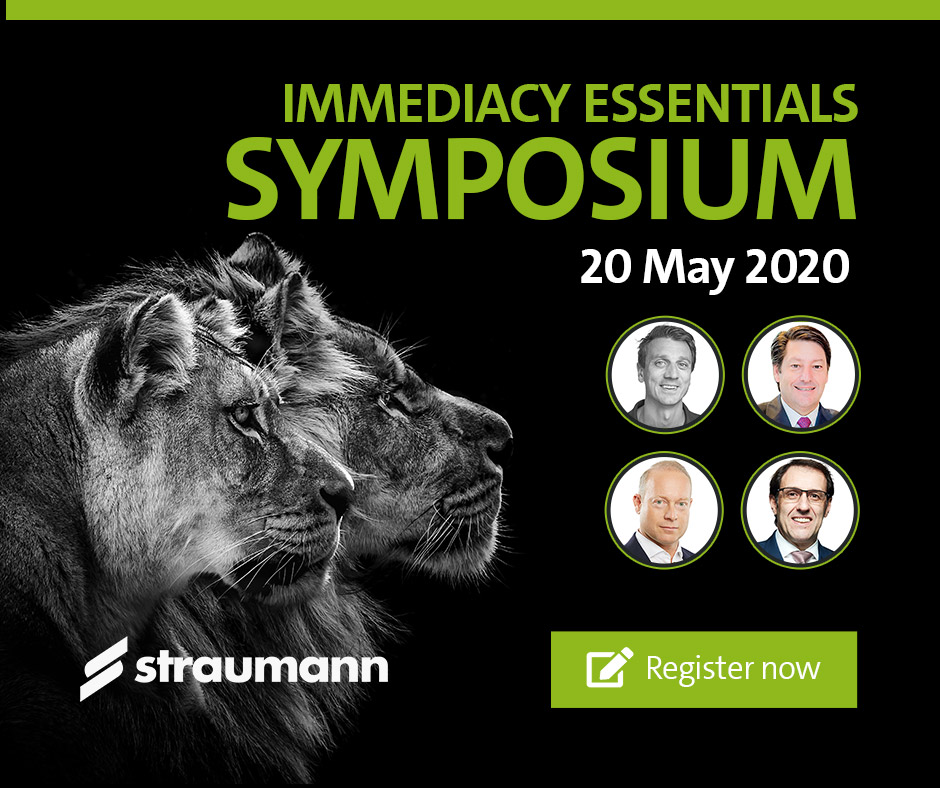 Virtual Symposium on campuslive.straumann.com - Basel, Switzerland Start: 20 May 2020| End: 20 May 2020 Your local time: 2020-05-20 14:30:00 € 0,00
Discover a true end to end education solution for incorporating immediate treatment protocols in your practice. From clinical to practice management tips […]
View More
This website uses cookies to improve your experience. We'll assume you're ok with this, but you can opt-out if you wish. Cookie settingsACCEPT
Privacy & Cookies Policy